Sacred music in the heart of our city 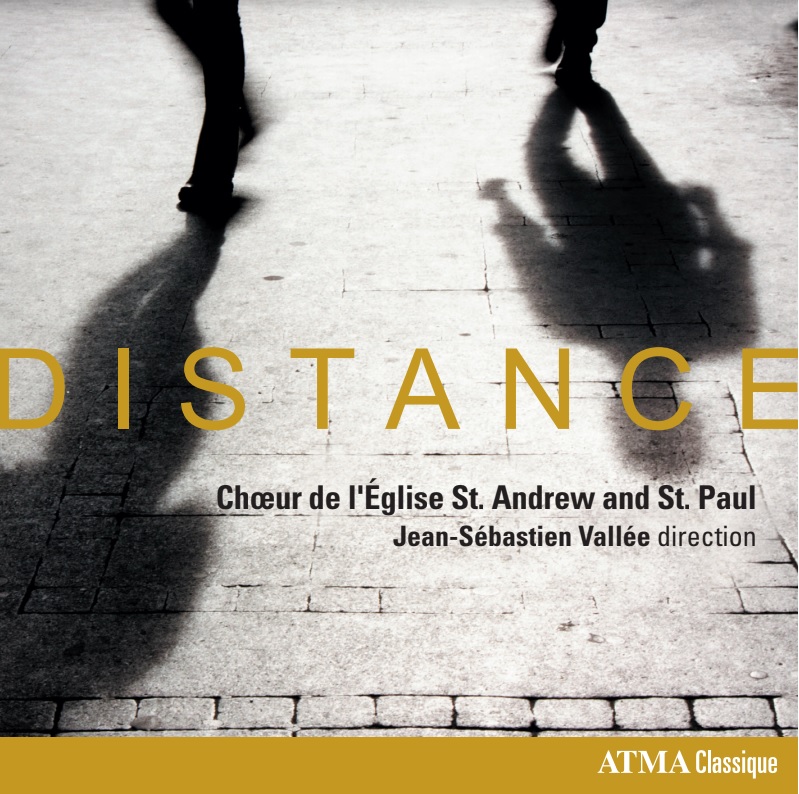 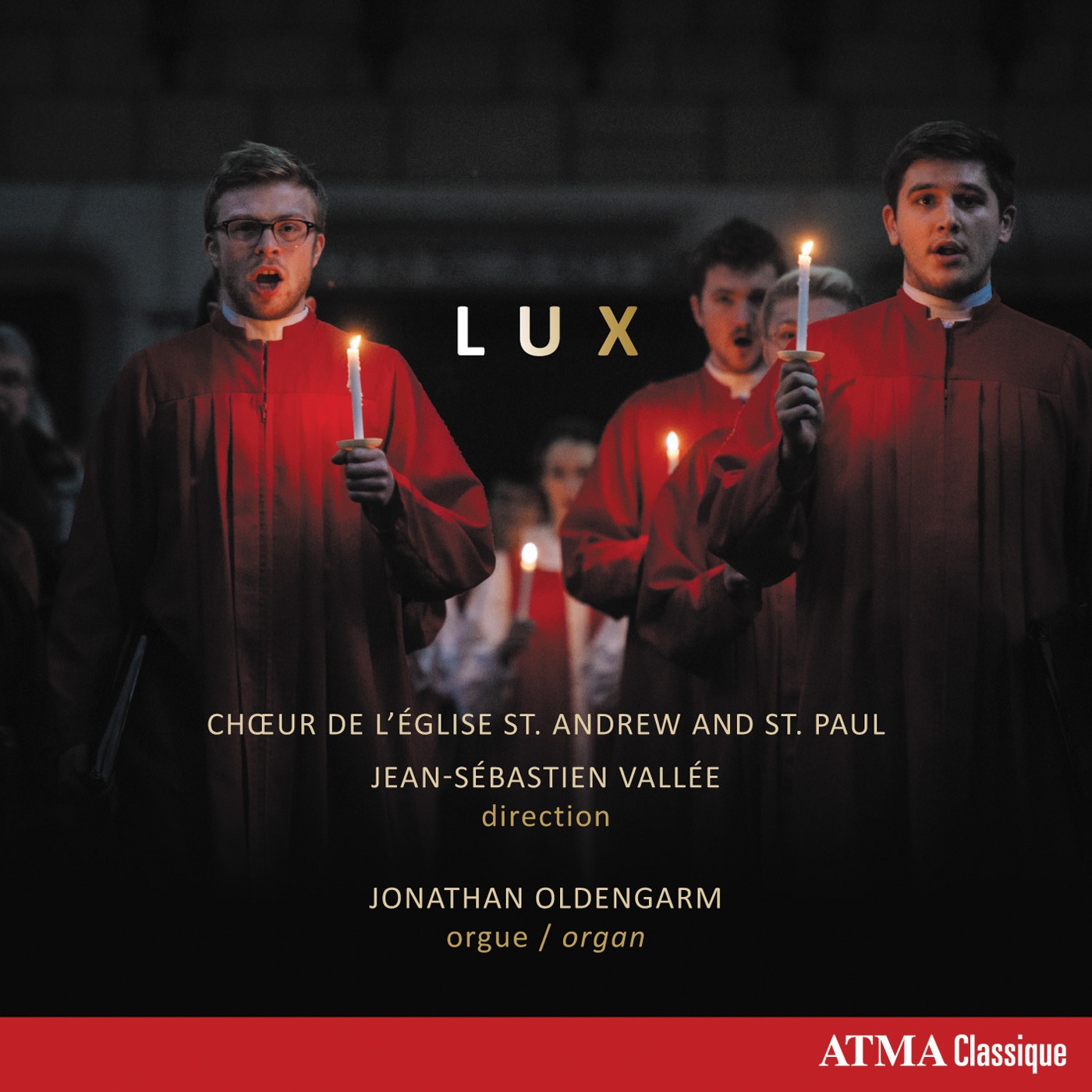 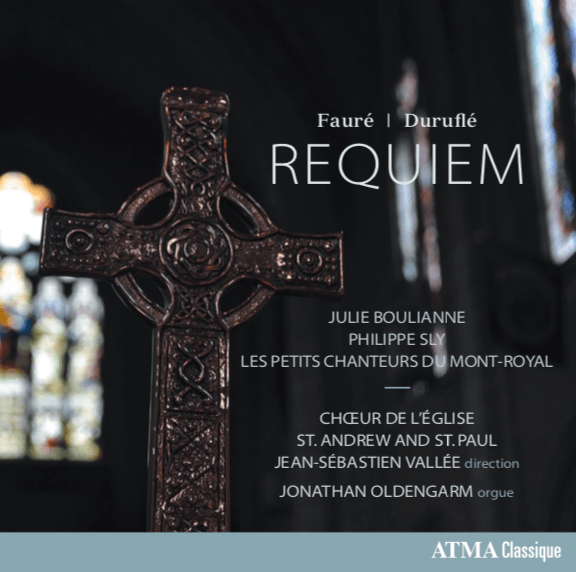 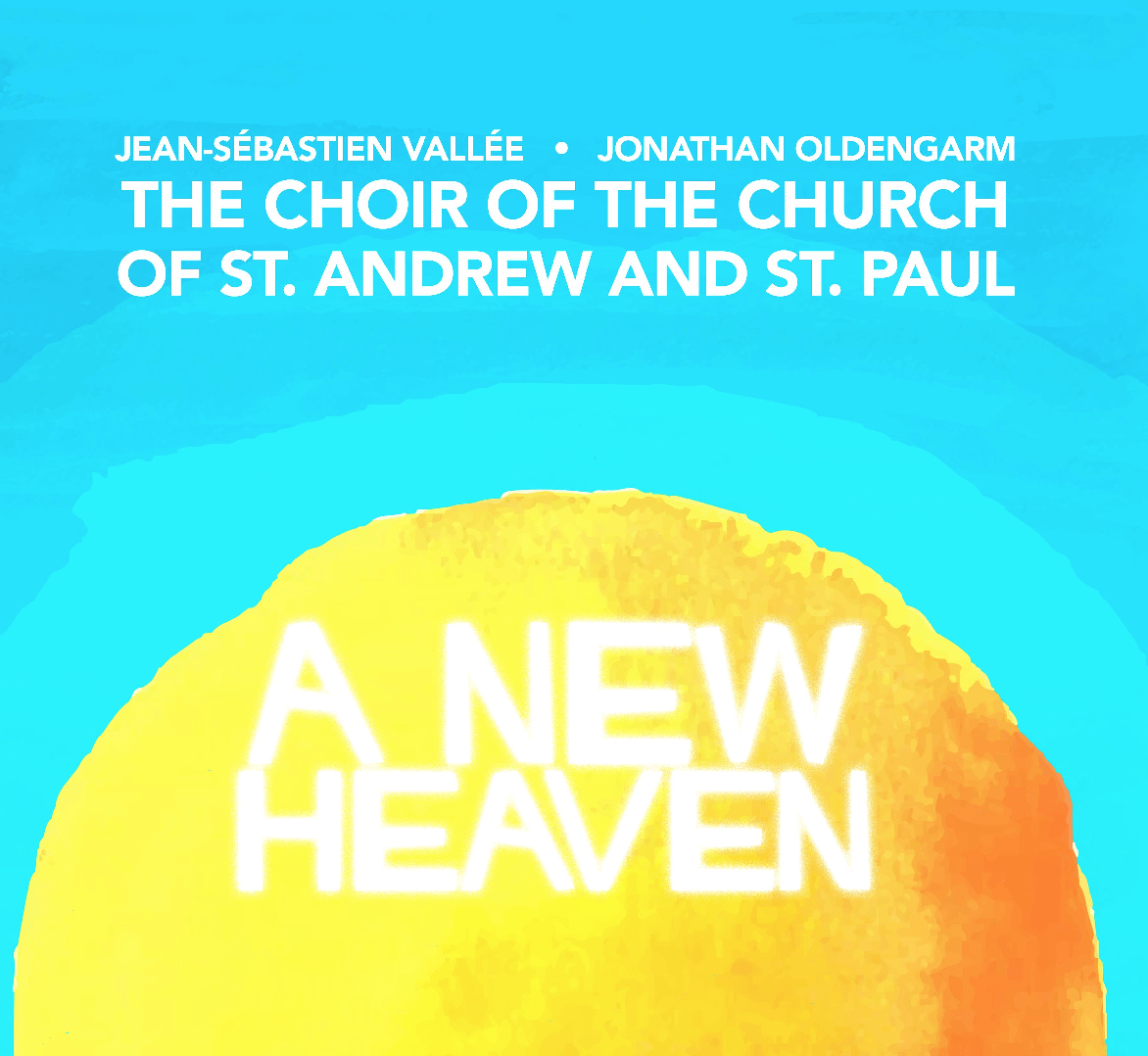 The Choir of the Church of St. Andrew and St. Paul

The Choir of the Church of St. Andrew and St. Paul is inviting auditions for volunteer chorister auditions from singers of all voice types. Interested singers are asked to attend the open choir rehearsal on Thursday, September 8, 2022 6:45-9:15pm, and subsequently audition in person on Saturday, September 10, 2022 between 1pm and 4pm. Please view the Call for Auditions document.

The organ of the Church of St. Andrew and St. Paul was built in 1931 by the renowned Casavant Frères of Ste. Hyacinthe, as that firm's opus #1457. It is one of the largest instruments on the island of Montreal, containing nearly 7,000 pipes. About 70% of the pipes are located in the chancel; the other pipes speak from the rear gallery. Only the Trompette en chamade (installed in 1992) is visible, mounted prominently below the Black Watch window.

The instrument was cleaned and overhauled by Casavant in 1976-77, and several stops and a new console were added by Caron, Gagnon, Baumgarten in 1992. The tonal work of these rebuilds lent the instrument a neo-baroque flavour, but was unfortunately of uneven technical and musical quality. The console was rebuilt by Casavant in 2001. A gradual tonal renovation of the organ has been ongoing since 2010, whose goal is to replace the 1970s and 1990s-era neo-classical stops with pipework of the early 20th century, of superior material and tonal quality. Like all of the Casavant instruments built between ca. 1890 and 1960, op. 1457 was conceived in the late-Romantic Anglo-American style, and remains a monumental essay in the genre.

The tonal design of the instrument was conceived for the playing of orchestral transcriptions and orchestrally-inspired solo repertoire and accompaniments; the Wagnerian orchestra, with its kaleidoscopic yet seamless colour changes, was the aesthetic ideal for many organists of the period. 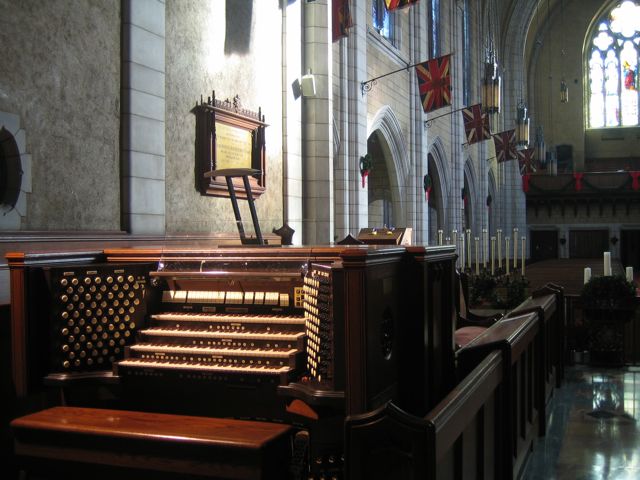 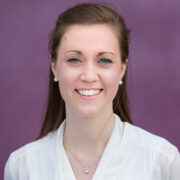 Léa Moisan-Perrier approaches conducting with sensitivity and dynamism, standing out for her versatility and the effectiveness of her communication on stage. Most recently, Moisan-Perrier has been invited to conduct various orchestras such as the Orchestre symphonique de Laval, the Orchestre symphonique de Trois-Rivières and the Orchestre symphonique du Conservatoire de la Montérégie. She is currently a finalist for the position of Artistic Director of the Orchestre symphonique de l'Estuaire, where she is conducting two programs this season. In 2018, she assisted Maestro Lacombe at the Opéra National du Rhin for the production of Offenbach's Barkouf. Always working to refine her skills, Moisan-Perrier has participated in various master classes, including with the OSM and Rafael Payare in the spring of 2021. Alongside her orchestral conducting pursuits, Moisan-Perrier enjoys a successful career as a choral conductor. In June 2022, she was appointed the prestigious position of Choir Director and Conductor of the Church of St. Andrew and St. Paul in Montreal. Artistic Director of the Chœur des enfants de Montréal since 2017, she leads the organization, through its ambitious and refined programs, to push its limits and to perform with diverse ensembles of professional musicians. Founder of the Les Voix parallèles de l'École de musique Vincent-d'Indy, Moisan-Perrier remained the Artistic Director until May of 2022. In the spring of 2023, Léa Moisan-Perrier will complete her master's degree in conducting at the Conservatoire de musique de Montréal under the direction of Jacques Lacombe and Jean-Marie Zeitouni. Having also trained as a pianist, singer and choral conductor, she is a graduate in piano from the Conservatoire de musique de Montréal, holds a Master's Degree in choral conducting from the Université de Sherbrooke, as well as a Bachelor's Degree in classical singing from the Université de Montréal. Moisan-Perrier is the recipient of a scholarship of excellence from the Conservatoire de musique de Montréal in 2022, the 2016 Moulin Seigneurial scholarship, and the 2017 Iwan Edwards Prize awarded by Andrew Megill. 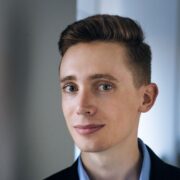 Sought after for his “command of the seemingly impossible high tessitura” (South Florida Classical Review), California-born countertenor William Duffy is an active early music soloist and ensemble singer in North America. While his first contact with music was through the strings of his 1/16 Suzuki violin, today William prefers the medium of vibrating air with his body as the instrument. He continues to explore the extremes of his musical voice through the music of the renaissance, baroque, and today. William appears frequently as a soloist and ensemble singer in Canada and the US, most notably with Seraphic Fire, Les Idées heureuses, Ensemble Caprice, and Ensemble vocal arts-Québec. William holds degrees in vocal performance (California State University, Chico) and choral conducting (McGill University). As a conductor, educator, and ensemble manager, William has worked with choirs of all types, including the Choir of the Church of St. Andrew and St. Paul, San Francisco-based Chanticleer Skills/LAB Choir, the award-winning Cantabella Children’s Chorus, Ottawa Choral Society, The National Youth Choir of Canada, and the McGill Schulich Singers. William is delighted to be in his eighth season with the Choir of the Church of St. Andrew and St. Paul. 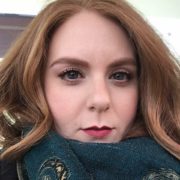 Known for her lush voice, dramatic artistry, and flexibility among many different genres of music, soprano Stephanie Manias is a frequent performer in the greater Montréal area. She is heard regularly as a soloist and chorister in some of Canada's most celebrated ensembles, such as Studio de Musique Ancienne de Montreal (SMAM), Orchestre Symphonique de Montréal (OSM), and La Chapelle de Québec with Les Violons du Roy. A member of the choir of the Church of St Andrew and St Paul for over ten years, Stephanie has held the position of Head Chorister since 2016. She has been a featured soloist in A&P’s productions of major masterworks by Bach, Handel and Mozart, as well as in its annual CBC Christmas Sing-In. Originally from London, Ontario, Stephanie is a graduate of the Voice Performance program at the Schulich School of Music at McGill University, where she studied with Canadian soprano Joanne Kolomyjec. 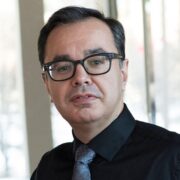 Thomas Annand is widely regarded as one of Canada’s finest organists. After receiving First Prize in the RCCO National Organ Competition he became a student of the great French organist Marie-Claire Alain. Since then he has performed across Canada, the United States, Europe and South America. He has been a frequent soloist with the National Arts Centre Orchestra and Les Violons du Roy and has performed at such venues as the Carmel Bach Festival, Boston Early Music Festival, International Congress of Organists, Montreal Bach Festival and Ottawa International Chamber Music Festival. In 2021 he completed 29 years as Director of Music at St Andrew’s Church, Ottawa; under his direction the Choir grew to become a polished ensemble which not only performed the classic sacred repertoire every Sunday but also in annual concerts which regularly included the cantatas of J.S. Bach; during those years he also presented 200 weekly organ recitals covering 500 years of repertoire, notably the complete symphonies of Widor and integral cycles of the works of Liszt, Mendelssohn and Franck. He is also a noted harpsichordist (performing all the major keyboard works of Bach in seven marathon recitals in 2004/05), conductor (guest conductor of Thirteen Strings and founding conductor of Capital BrassWorks with whom he recorded a CBC SM5000 disc) and composer of choral and organ music. Thomas is a Fellow of the Royal Canadian College of Organists (Healey Willan Prize) and holds a Master’s degree in Performance from McGill University where he was a student of John Grew and Hank Knox. He is married to soprano Wanda Procyshyn and lives in Ottawa with their two children, William and Helen. Fun fact: before taking up his duties in Ottawa, Thomas Annand was Assistant Organist at the Church of St Andrew & St Paul for one season under then Director of Music James Wells.